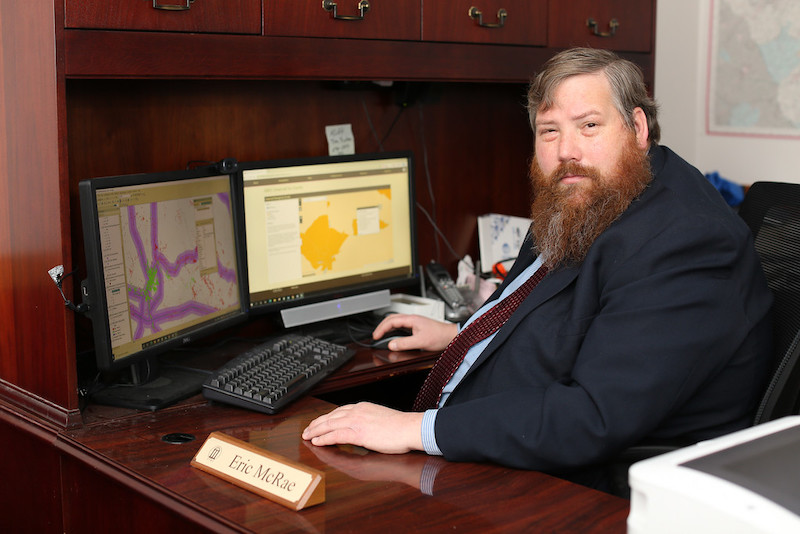 Georgia knew it had a problem with broadband. But it didn’t know the depth of its problem. It didn’t know exactly where the problem was or exactly who faced it. Federal maps told one story of access and availability, defining a block as “served” if any one location in the block had access. Leaders doubted their accuracy.

With the help of the University of Georgia, the state developed a new methodology for measuring access. Recognizing the potential to leave far too many Georgians behind, the university’s Carl Vinson Institute of Government set out to develop a measurement that would be more granular, inclusive, and ultimately more accurate.

The Institute’s methodology deemed a block as served if 80 percent or more of the locations within it had access. The Institute then mapped every location in Georgia and weighed it against where internet service providers offered availability. The result was the Georgia Broadband Map.

The map highlighted more than 1 million unserved Georgians – including more than 255,000 locations the FCC previously had defined as served. That’s hundreds of thousands of businesses and homes sitting in the gap without service.

The Georgia Broadband Map was groundbreaking. It was the first of its kind in the United States, and it enabled both leaders and providers to distinguish the locations that most needed access. It did far more than shed light on the underserved. The map highlighted inequities. It brought attention, and with attention, it brought funds to help those who needed it most.