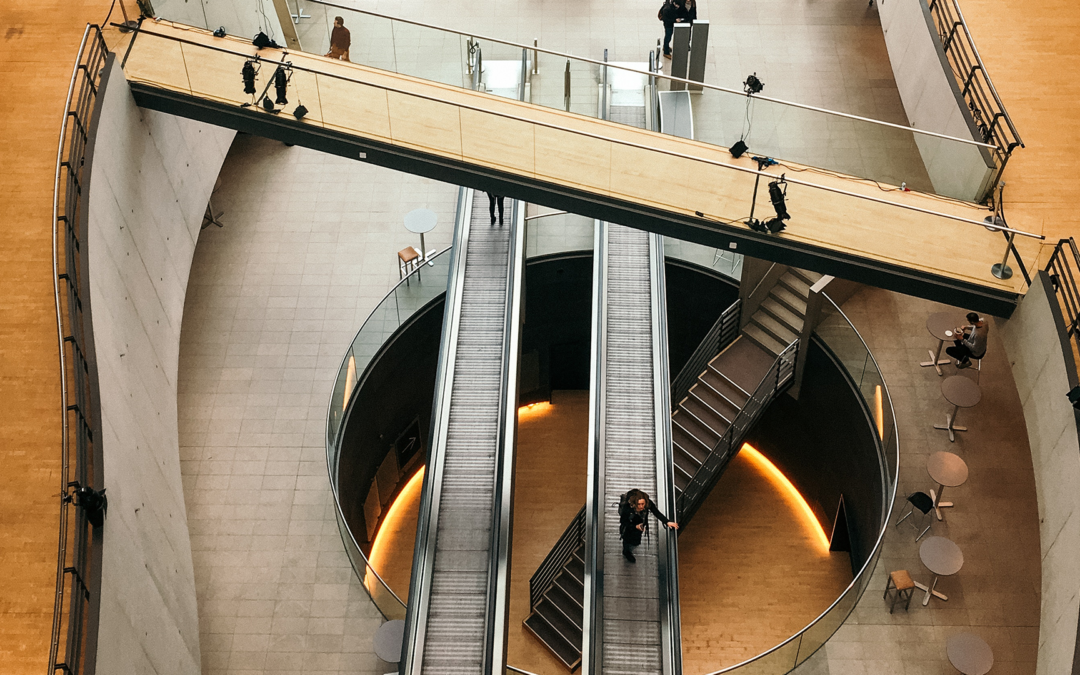 Appointments to the UEDA executive committee include:

Learn more about our UEDA board members here.