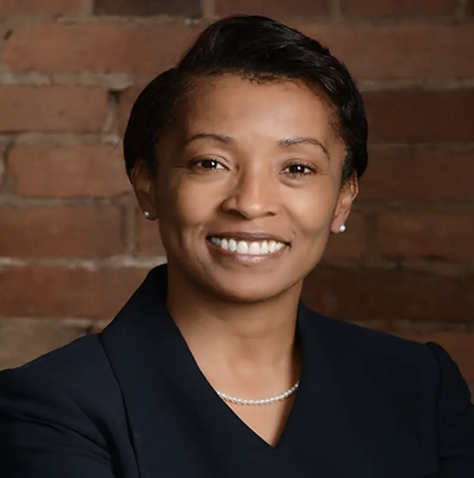 Rhonda Vonshay Sharpe is the founder and President of the Women’s Institute for Science, Equity and Race. She was named a Black Scholar You Should Know by TheBestSchools.org and BlackEnterprise.com. She is the co-editor of the Review of Black Political Economy and served as the past President of the National Economic Association. In 2020, she was selected to serve on the Center for American Progress National Advisory Council on Eliminating the Black-White Wealth Gap.

Rhonda’s research focuses on three areas: gender and racial inequality, the diversity of STEM, and the demography of higher education. Her recent publications include: “Disaggregating data by race allows for more accurate research,” “Is the economics knowledge production function constrained by race in the USA?” (with GN Price) “We’ve to Build the Pipeline: What’s the Problem and What’s Next?”; “Who Attends For-Profit Institutions? The Enrollment Landscape” (with William (Sandy) Darity, Jr. and Steve Stokes), and “HBCUs: Creating a Scientific Workforce Outta 15 Cents.”

Her research has been featured on the PBS News Hour, in the New York Times, and on the Kerri Miller Show. She is a recurring guest on the BBC’s Business Matters. Rhonda serves on the boards of the International Association for Feminist Economists and Diversifying and Decolonising Economics.

She is the co-founder (with Sandy Darity) of the Diversity Initiative for Tenure in Economics (DITE), for which she served as the Associate Director from 2008 to 2014. She is the co-recipient of the 2004 Rhonda Williams Prize from the International Association for Feminist Economists. Rhonda completed her undergraduate studies in mathematics at North Carolina Wesleyan College and her doctorate in economics/mathematics at Claremont Graduate University.