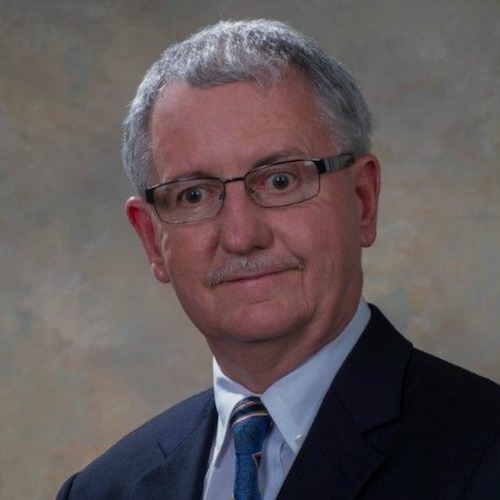 Mr. Brock currently serves as the National Aeronautics and Space Administration (NASA) Mentor-Protégé Program (MPP) Manager and Small Business Specialist (SBS) at the NASA Marshall Space Flight Center (MSFC) in Huntsville, Alabama. In his role as the NASA MPP Manager, he works closely with NASA large business prime contractors and small businesses to help forge relationships designed to grow the technical and business capabilities of small businesses under NASA approved Mentor-Protégé Agreements. As SBS, he provides strategic guidance and direction in the planning, coordination, and implementation of the NASA Small Business Program at MSFC.

Mr. Brock entered the Federal sector in December 1984, when he joined the NASA family as a Procurement Analyst assigned to the Office of Procurement. He has been actively involved in the NASA Small Business program for more than 35 of his 37 years of service. He was officially appointed to the position of SBS in January 2005 and was named Manager of NASA’s MPP in October 2019.

Mr. Brock is a native of Boaz, Alabama, was married to his wife Shirley for 46 years (deceased in October 2021), has one son, and three grandchildren. He graduated from Boaz High School in 1971, received a Certificate of Business from the Gadsden Business College in 1973, Associate Degree in Science from Snead State Community College in Boaz in 1980, and Bachelor of Science degree in Business Administration from the University of Alabama in Birmingham in 1983. He is an avid reader, and enjoys traveling, music, and sports.