Delivering the Future: Higher Education's Role in an Ever-Changing World

Each year, the UEDA Annual Summit welcomes thought leaders from across the country to share ideas and best practices in university economic development. This year, we found our Summit home in Long Beach, California, a national hub of global commerce and recognized as one of the leading municipalities in governing a diversity of communities that harmoniously inspire innovation.

Participants in the Annual Summit will: 

Long Beach California is a city that prides itself on diversity. Combining it’s connection to global commerce with one of the largest sea ports in the world, and the city’s elected officials and their governance focused on the local community, Long Beach is an exemplification of American citizens adopting a globalized mentality, while continuing to prioritize their community. With iconic scenery such as the Queen Mary in the Long Beach Harbor, and a nationally awarded Marina for it’s maintenance and pioneering of clean marina systems, Long Beach has managed to balance industry and their environment. It’s home to a thriving arts scene that includes the Museum of Latin American Art and less than an hours drive from four national parks that offer hiking, skiing, snowboarding and recreational activities year long. Downtown Long Beach is a thriving leader in social technology, ranking as one of the top producing cities for social media content. Going “Live” on Facebook isn’t just encouraged, it’s expected. 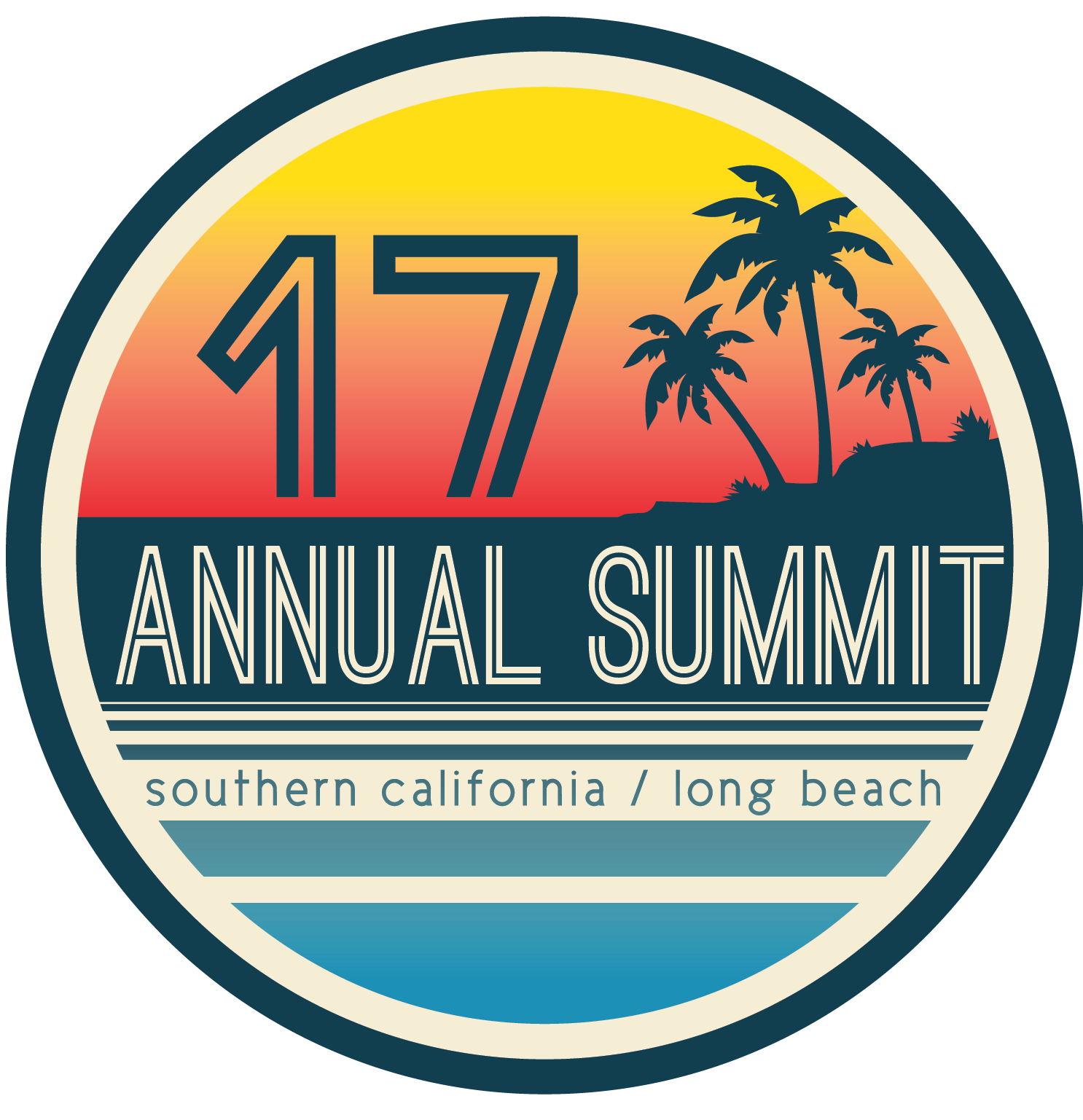 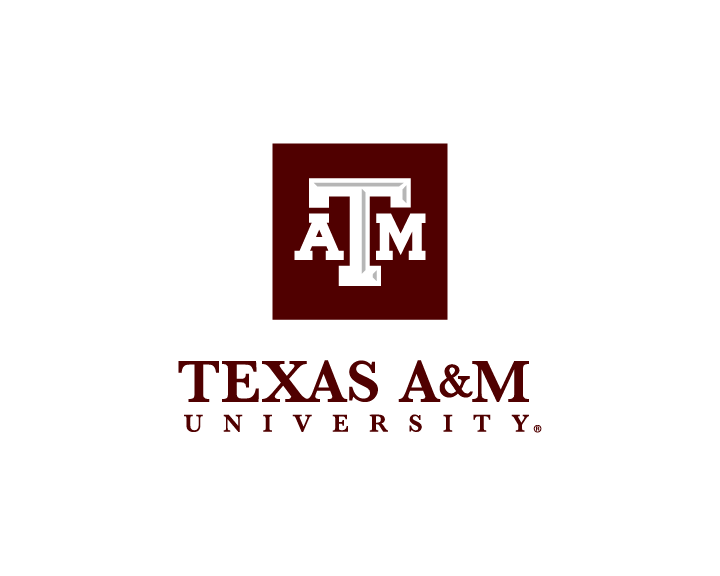 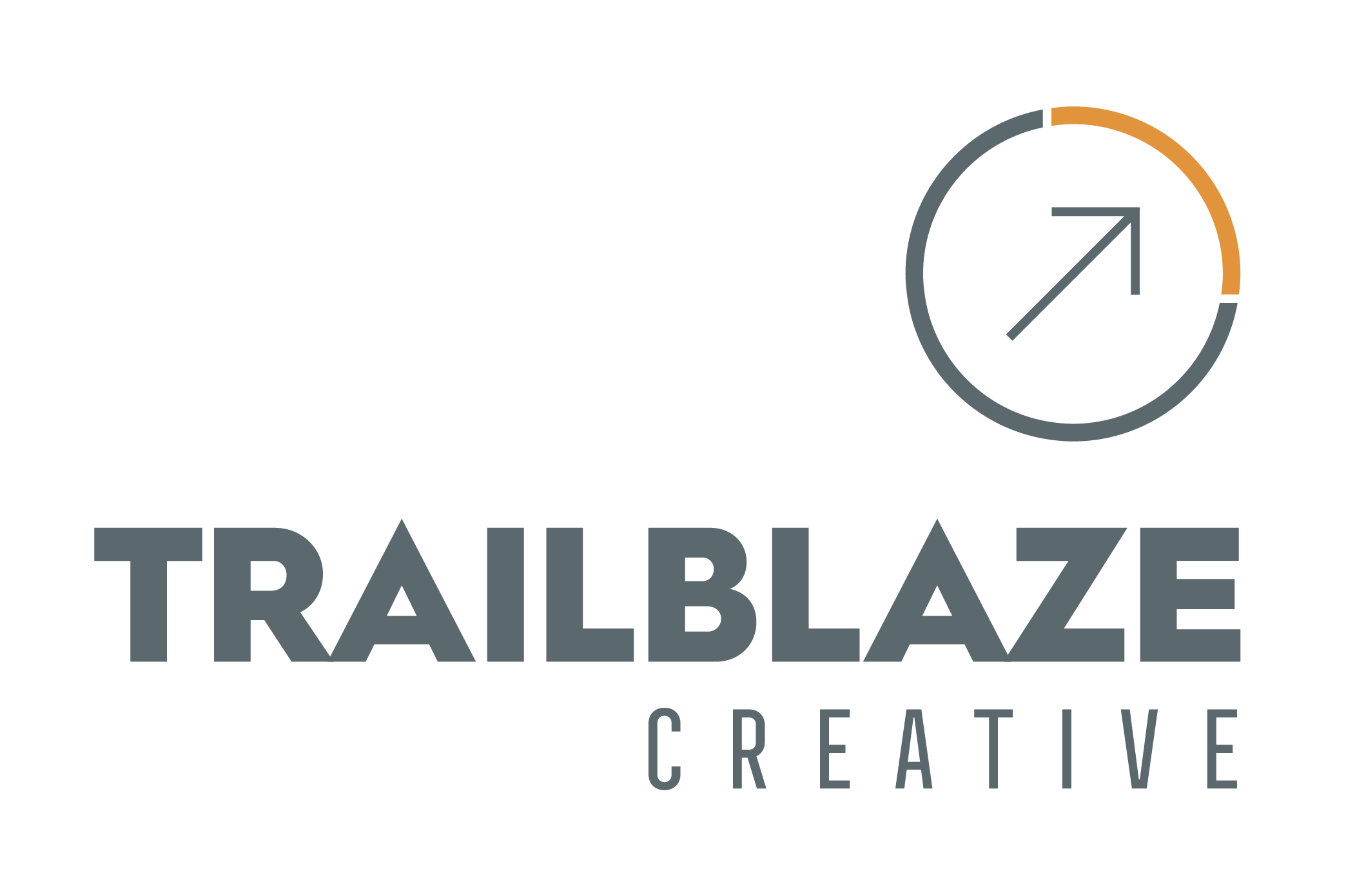